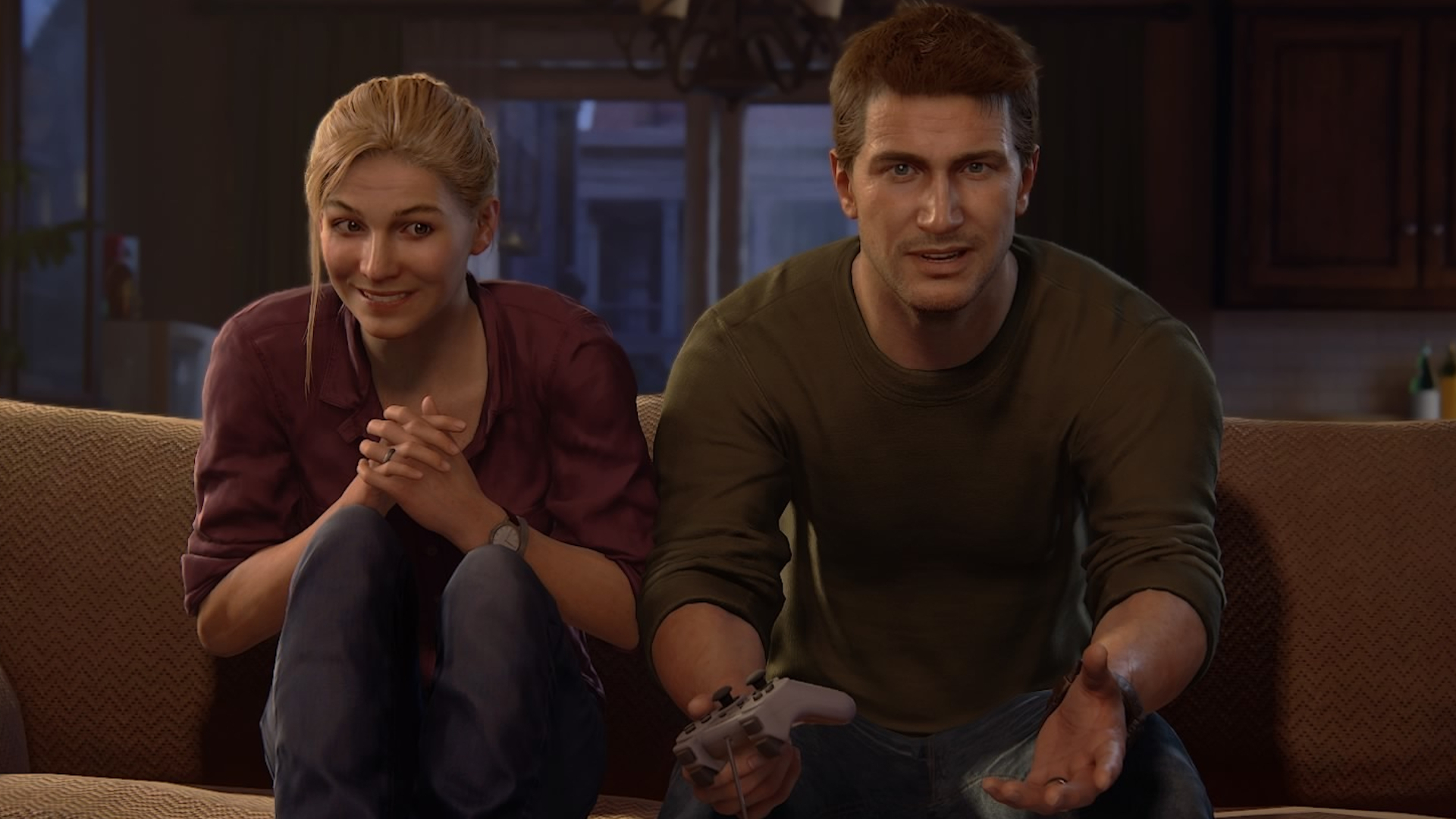 We’ve got some mixed messages from Sony over the past year or so about its ambitions for bringing first-party games to PC. It’s previously said that it wants to bring more of its games our way, and it’s had very solid success with PC versions of Horizon Zero Dawn and Days Gone.

More recently, though, Sony Studios boss Hermen Hulst threw cold water on hopes that we’d see same-day PC releases of hot new PlayStation 5 games. And in case there were any lingering doubts, he effectively wiped them off the table in a new interview with Game Informer in which he made it very clear that PlayStation consoles are still the priority.

leaked earlier this year in a Sony investor presentation, it still hasn’t been officially announced.