So it’s come to this: Marvel’s Avengers arrives on Game Pass this week 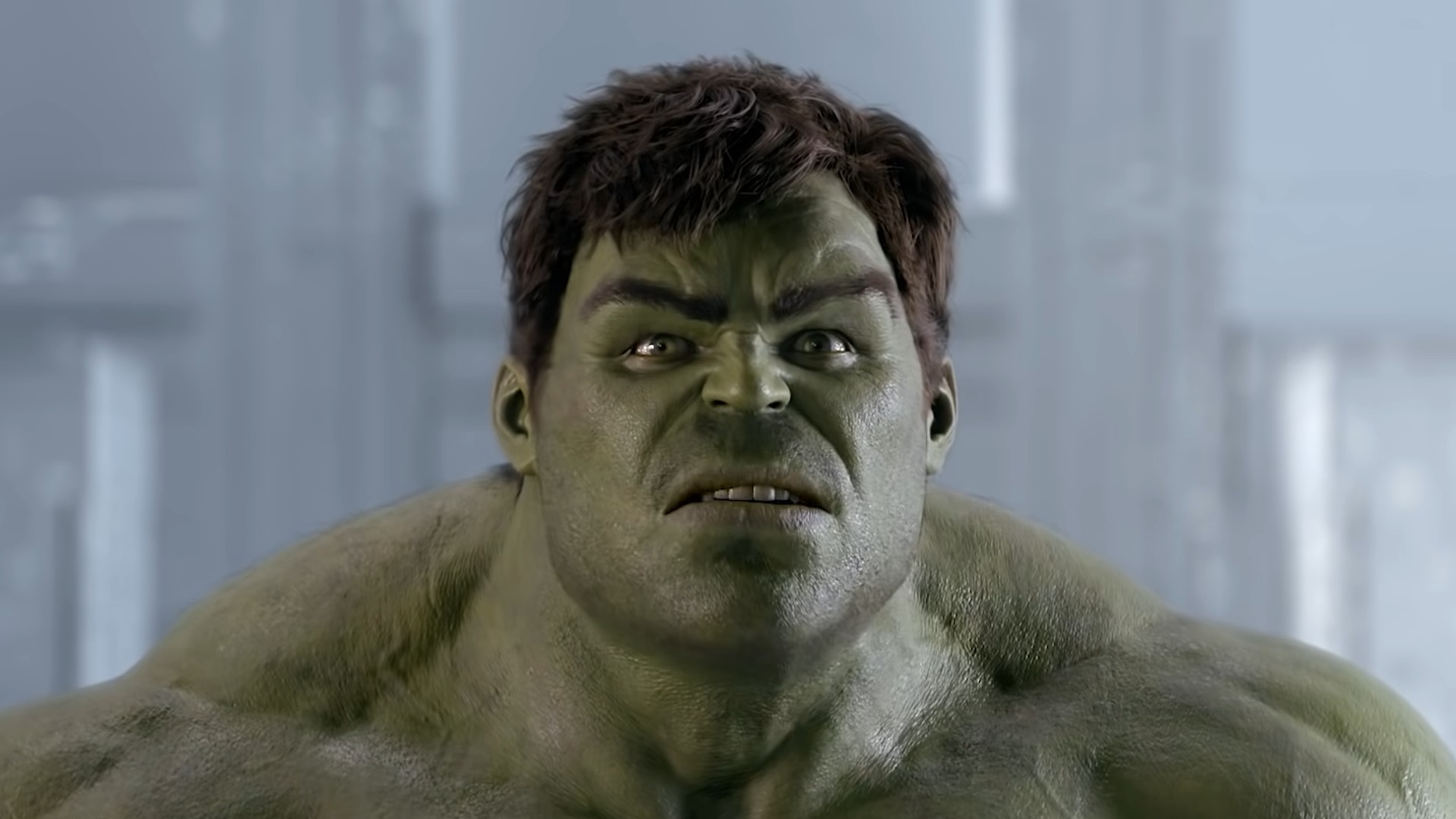 Just a little more than a month after Marvel’s Avengers launched its Black Panther: War for Wakanda expansion, Xbox has announced that the whole package is coming to Game Pass for PC, console, and cloud on September 30.

Getting Marvel’s Avengers on Game Pass will get you all previously released content plus all post-launch heroes and missions, including War for Wakanda and Black Panther. The only thing the Game Pass version is missing is the cosmetic DLC from the special Endgame Edition, but you can pay $20 to snag all that if you want it.

Marvel’s Avengers needs to be put out of its year-long misery, citing dull multiplayer gameplay, poor matchmaking, and how the PC version will miss out on Spider-Man thanks to PlayStation scoring an exclusivity deal. If you’ve been on the fence, Game Pass is certainly the place for a relatively painless run at it. Just keep in mind that the average player count on Steam for the last 30 days has been sub-1000, though going “free” on Game Pass might boost that.

You can also check out our review from September 2020 to get a feel for what Marvel’s Avengers felt like at launch. We’re considerably more excited for Square Enix’s Guardians of the Galaxy single-player game, which feels like a family vacation gone wrong.

Here’s every PC game on Game Pass if you’ve been undecided on subscribing.