So far, Call of Duty: Vanguard is like Modern Warfare with lamer guns 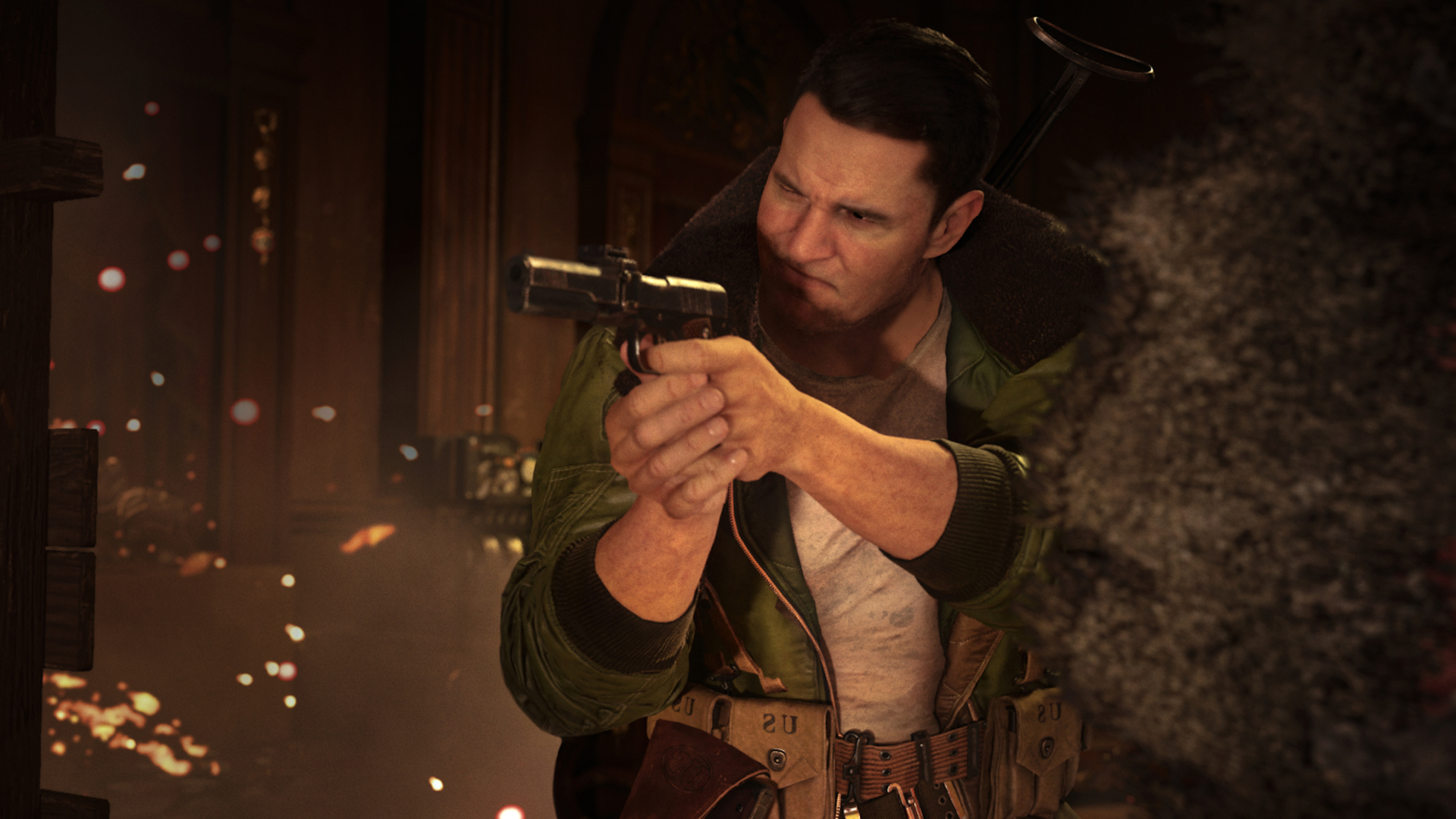 I played a few hours of Call of Duty: Vanguard multiplayer last week, and if you’ve played any other Call of Duty of the past two years, then you basically have too. Like 2020’s Black Ops – Cold War, Vanguard is working from the same blueprint established by 2019’s Modern Warfare. That means Gunsmith and field equipment are back, every mode you’re used to is in there, and the game is destined to share the spotlight with Call of Duty: Warzone for the next year.

Except, unlike Cold War, Vanguard plays almost exactly like Modern Warfare/Warzone so far—everything from the tactical sprint, gun ballistics, perks, and weapon mounting are direct carryovers from Infinity Ward’s last CoD—which makes sense, considering Vanguard runs on an updated version of the same engine. As someone who thought Modern Warfare reinvigorated multiplayer and thinks Cold War is the Call of Duty equivalent of flat soda, it’s a step up from last year.

Modern Warfare’s FiNN LMG, an otherwise typical machine gun that could transform into a deadly hipfire-only mingun with a series of specialized attachments.

I hope that changes in the final game, but I suspect there’s a pretty good reason it won’t—Call of Duty: Warzone.

Sledgehammer has already committed to integrating all of Vanguard’s guns, attachments, cosmetics, and operators into Warzone sometime after launch. You can see how that would be a design constraint—how do you make an M1 Garand that feels good in 6v6 and in a battle royale? Considering how poorly that went for Cold War when its 30+ weapons entered Warzone all at once, it makes sense that Sledgehammer wouldn’t want to rock the boat with guns or attachments that can’t neatly slot into Warzone’s meta. It’s a shame that also means Vanguard will probably be less weird than its predecessors.

Sledgehammer may be hesitating to make sweeping changes to Create A Class, but there are some interesting things going on with Vanguard’s maps. For one, every map now has wooden barricades pre-placed on certain doors, windows, and walls. You can melee individual planks to open limited sightlines to the other side, make a new door by shooting them to bits, or sprint straight through them to surprise whoever’s on the other side.

Barricades sounded like a neat idea when Activision showed it off in a press briefing last month, but I didn’t get much tactical use out of them in my initial multiplayer matches. It rarely feels like a good idea to stay in the same place for long in Call of Duty’s frantic multiplayer, so I wasn’t inspired to remodel walls with murder holes like I would in Rainbow Six Siege.

Sledgehammer hopes players will use them more strategically in Tactical mode, one of three combat pacing preferences available on Vanguard’s matchmaking screen. Each of the three, Tactical, Assault, and Blitz, dictates the max player count of the match. The exact number of players can vary based on which of Vanguard’s 16 maps you’re playing, but we mostly stuck to the standard 6v6 Tactical mode. The smallest Blitz match I played was 12v12, and the largest was a whopping 24v24. After two consecutive years of weekly playlist updates that add and remove mode variants seemingly at random, it’s nice that Vanguard’s is somewhat democratizing the process by letting you set the size of matches. If standard 6v6 is your thing, then turn off Blitz and that’s all you’ll ever get. Keep all three pacings on and you’ll get a mix of everything.

Though, the Blitz mode may need some tweaking on certain maps. The 48-player match I played on Red Star, a multi-square block chunk of Moscow and the biggest map I saw all day, was a disaster. The map was so overcrowded that every corner was a meat grinder and I was routinely killed moments after respawning.

I’m feeling a lot better about Vanguard than I was this time last year about Cold War, but Call of Duty still seems to be spinning its wheels and making changes for change’s sake. And in a year in which a new Battlefield and Halo are still yet to come, I’m not sure more of the same is enough to keep my attention.

PS: Here’s a gif of me running myself over with an exploding tank bot.