Minecraft 1.18 update: Everything we know 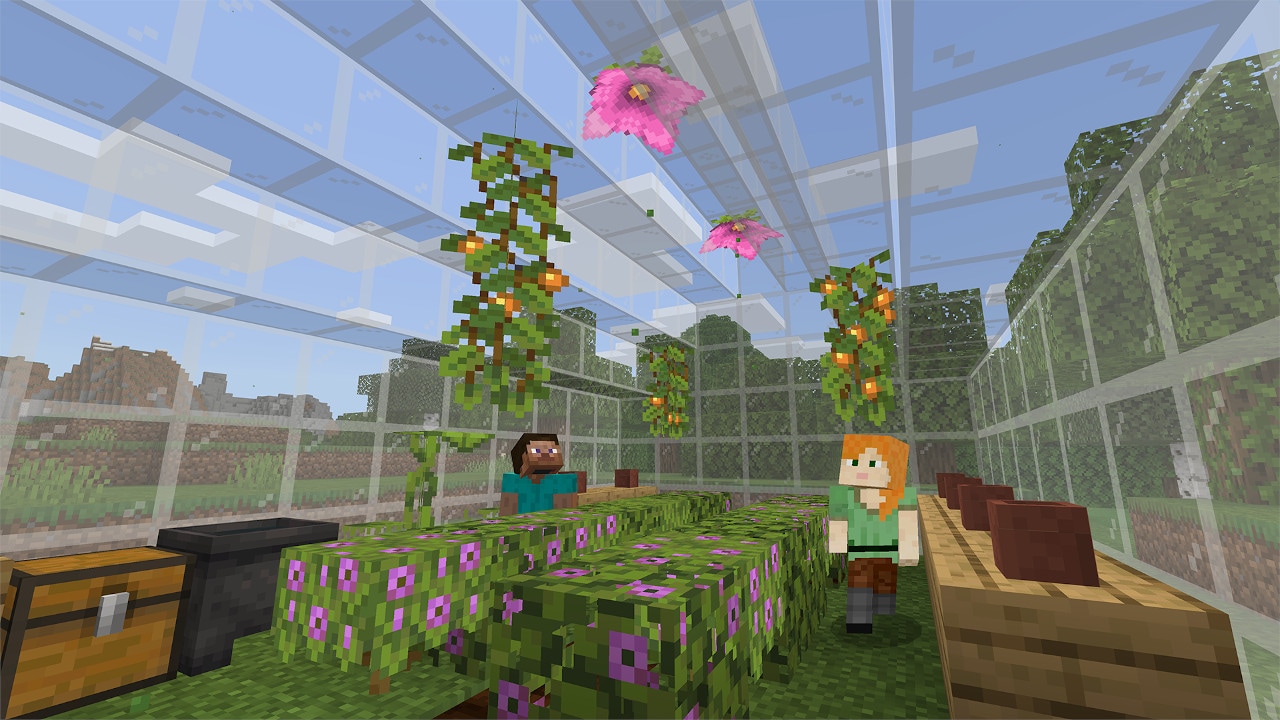 Looking forward to the Minecraft 1.18 update? Caves & Cliffs part 2 may still be months away, but we’ve already got a pretty good idea of what’s coming to the game. As you might expect, there are new mountainous and cave-based biomes, new mobs such as as the Warden, and even new blocks and items.

Version 1.17 already added many of the mobs and plants that will inhabit the upcoming biomes once the update goes live later this year, but getting an idea of where they’ll fit in is good to know. This where the experimental snapshots have been great, giving us a sneak peak of what to expect in version 1.18.

But there’s still plenty more yet to be revealed. Here’s everything you should know about the Minecraft 1.18 update, and what’s coming to the game.

When is the Minecraft 1.18 release date?

Caves, in general, will get a complete overhaul, giving them more room to generate and fit in with the new individual biomes. Many caves will contain aquifers or bodies of water independent of sea level, and deepslate will replace stone from Y=0 to Y=-7. Additionally, three new types of noise caves will be introduced:

Caves aren’t new to Minecraft, but they’re usually fraught with danger, especially if you stumble on an old mine. The Lush Caves biome changes all that. While there are likely still dangers to look out for, this new biome gives the underground world of Minecraft a much more welcoming feel, adding an abundance of plant life to an otherwise sterile environment.

Lush Caves are where you’re most likely to find Minecraft axolotls—currently only found in underground water sources—and cave vines, glow berries, and drip leaves should also grow in abundance here. You’ll be able to spot the location of Lush Caves by the Azalea trees that grow above them in the overworld terrain.

The second new biome is full of pointed dripstone and dripstone blocks. These will form stalagmites and stalactites to give some variance to the usual blocky terrain. Pointed dripstone creates the spikey interior of these caves. It acts much like vines, breaking completely if one section is destroyed.

You should also be aware of the potential dangers that this environment can have—falling into a pit of stalagmites will hurt.

Very little is known about this biome; Mojang has only hinted at details. The Deep Dark is where the new Warden mob spawns, and Skulk Sensors will also generate here. Chests should also be plentiful in this biome.

Caves aren’t the only things getting a makeover in the Minecraft 1.18 update—it is called ‘Caves & Cliffs’ after all. There are six new ‘sub-biomes’ heading to the mountainous regions:

The Warden is a new mob that spawns in the Deep Dark biome. As they are found so deep underground, Wardens are blind, responding to vibrations and movement instead of light. If you get near one, the area will dim, regardless of any light source used. You’ll know if one is aware of your presence as the ‘horns’ on its head will glow and rattle.

They’re pretty scary, having tons of health and dealing massive damage. They’re big, too, standing taller than an Iron Golem. They’ll also chase after you if you don’t crouch to sneak past them. Luckily they can be tricked by throwing objects like eggs or snowballs.

Other blocks and items

Blocks and items coming in Minecraft 1.18

Skulk Sensors are a new block type found in the Deep Dark caves where Wardens live. Like the Wardens, they can sense any kind of vibration, including breaking blocks, footsteps, and opening chests. You can prevent vibrations from reaching a sensor by placing wool blocks in the way.

Iron and copper ore veins are snake-like ore formations that should yield a lot of valuable ore when found. At Y=0 and above, ore veins contain copper ore and granite. Below Y=0, the ore vein will give you iron ore and tuff.