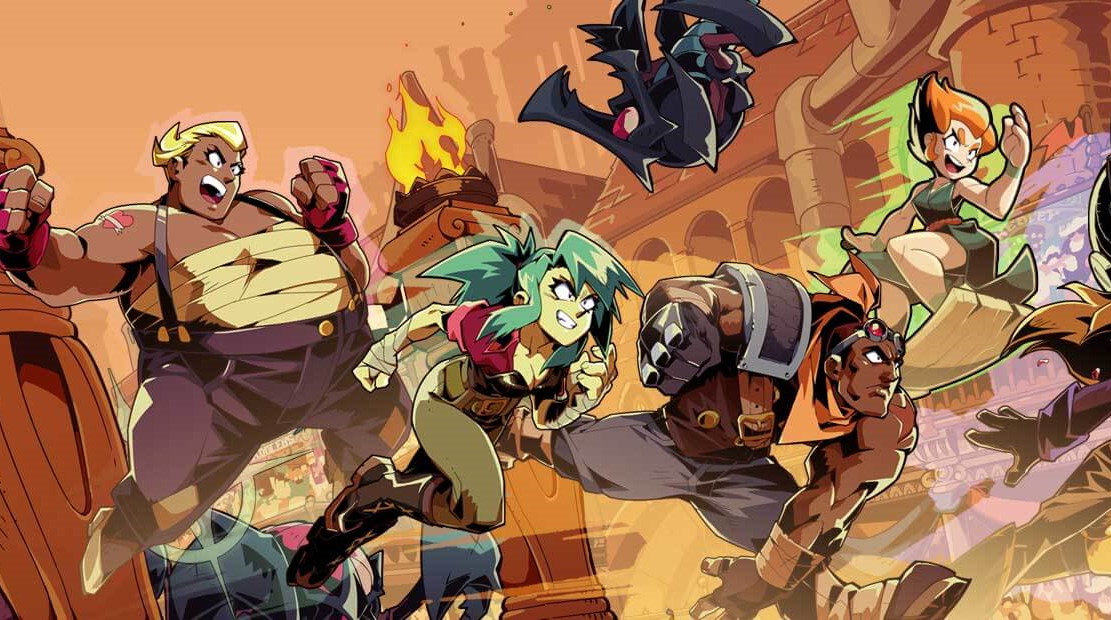 Another pair of games is now free for the week on the Epic Games Store: The 2D combat-racer Speed Brawl, and Tharsis, a turn-based sci-fi strategy game with dice and cannibalism.

That’s a compelling hook, so we’ll start there. Tharsis is about a manned mission to Mars, spurred by the detection of a mysterious signal, that goes seriously sideways because of a micrometeoroid storm that strikes just after everyone arrives. It falls to you to lead the crew through disasters, food shortages, and the moment-to-moment hassles of trying to survive on a hostile world, while simultaneously trying to deal with the pressures of those “cryptic signals and warnings” emanating from the planet itself.

2016 review that it didn’t actually come together very well because outcomes are too reliant on luck: “It’s a tough, fun game when the random events and dice rolls make it so, but its winnability is so dependent on chance that it mostly feels like losing at video poker,” we wrote. A major post-launch update brought in an overhauled tutorial, “smoother difficulty curve,” and other changes, so hopefully the experience coming off the Epic Store will be much improved.

The second game, Speed Brawl, is a momentum-based brawler about beating up alien invaders as fast as possible. It sounds weird but intriguing: It’s all about maintaining your speed, building up combos, and using special moves to take down hordes of enemies. There are more than 50 events and races to take on in multiple Speed Brawl leagues, with support for local and online co-op across the entire campaign.

It’s probably easier to show than to tell, so here’s some gameplay.

Speed Brawl and Tharsis are free on the Epic Games Store until September 23. After that, the prison break sim The Escapists will step up for its turn on the block. For even more free games, be sure to keep your eyes on our list of everything that’s up for grabs right now.