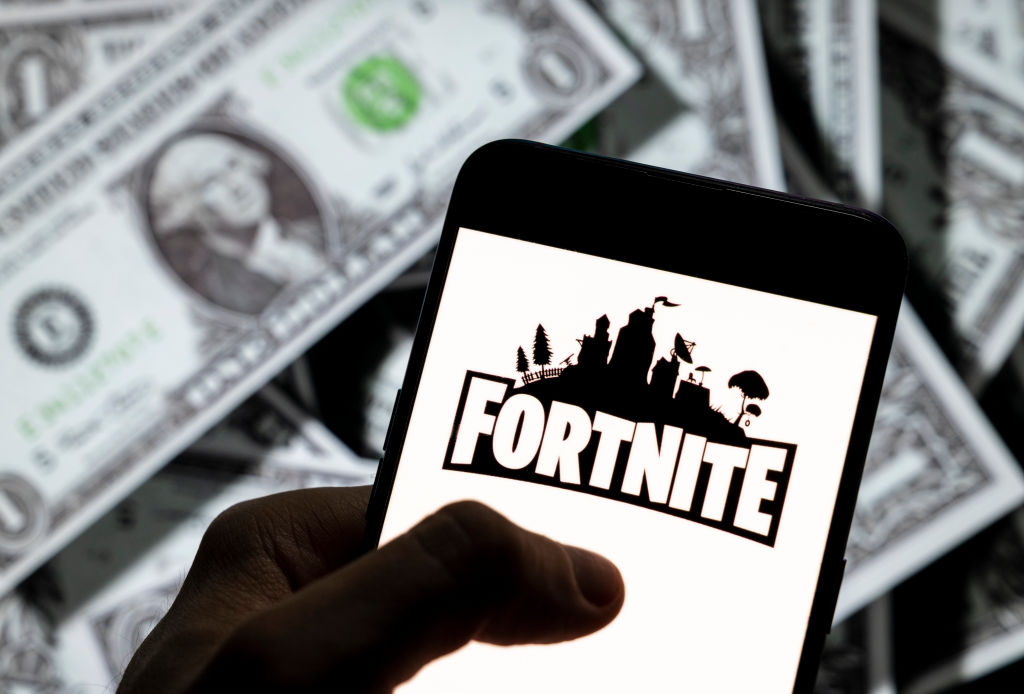 Judge Yvonne Gonzalez Rogers has issued her ruling in the Epic v Apple case, and they’ll be crying into their cappuccinos in Cupertino. The case was heard earlier this year in the US District Court of Northern California and centred around Epic’s claim that Apple’s insistence that developers use Apple’s in-app payment system on iOS is anti-competitive, and taking advantage of a monopoly position.

Here’s a full explainer of the arguments, and a breakdown of Apple’s defence.

as happened in the South Korean courts last week, the court has ruled Apple cannot stop apps from pointing customers towards their own ‘purchasing mechanisms’. The ruling does clarify that these will be in addition to Apple’s own In-App Purchasing system, but it’s crystal-clear that Apple has to allow apps to send users to third-party payment services, and has 90 days to do it.

The full ruling spells out exactly what the judge has—and hasn’t—declared. First of all, the court did not find that Apple has a monopoly: Under the Californian legal definition of such, “the court cannot ultimately conclude that Apple is a monopolist under either federal or state antitrust laws.”

“While the Court finds that Apple enjoys considerable market share of over 55% and extraordinarily high profit margins, these factors alone do not show antitrust conduct. Success is not illegal,” reads the ruling.

“Success is not illegal” is at high risk of becoming a new Silicon Valley slogan, and Apple itself referenced the line in a short statement released after the ruling:

“Today the Court has affirmed what we’ve known all along: the App Store is not in violation of antitrust law. As the Court recognized ‘success is not illegal.’ […] We remain committed to ensuring the App Store is a safe and trusted marketplace that supports a thriving developer community.”

In other words, the court has ruled that it’s unfair for Apple to prevent app makers from advertising their own prices and purchase methods. In another part of the ruling, the court also takes issue with the arbitrariness of Apple’s 30% commission fee, noting that it was set “almost by accident” and “without considering operational costs, benefit to users, or value to developers.”

“The evidence here shows that, unlike the increased merchant fees in Amex, Apple’s maintenance of its commission rate stems from market power, not competition in changing markets,” reads the ruling.

Epic CEO Tim Sweeney has taken to Twitter to reiterate some of Epic’s slogans in what will be an ongoing battle.

Today’s ruling isn’t a win for developers or for consumers. Epic is fighting for fair competition among in-app payment methods and app stores for a billion consumers. https://t.co/cGTBxThnsPSeptember 10, 2021

Sweeney went on to add “Fortnite will return to the iOS App Store when and where Epic can offer in-app payment in fair competition with Apple in-app payment, passing along the savings to consumers. Thanks to everyone who put so much time and effort into the battle over fair competition on digital platforms, and thanks especially to the court for managing a very complex case on a speedy timeline. We will fight on.”

Sweeney’s saying Fortnite will return when Apple’s done what the judge says, basically, though his qualified “when and where” is because this could be in 90 days: or take a lot longer.

Apple is all-but-guaranteed to appeal this ruling, but make no mistake: it’s a huge win for Epic, and in some respects a surprising one. As Apple’s statement in response to the ruling makes clear, it will continue to fight for its right to insist on iOS using its own In App Purchasing for reasons of security and consumer trust. This will run and run, though Apple will nevertheless have to get real about how it’s going to implement what the courts require.

On a lighthearted note, the ruling managed to squeeze some humor into its interpretation of the law. This is a particularly good line: “Although Epic Games claims that it would not have a viable way of monetizing Fortnite without being able to sell in-app content, the record shows it monetizes Fortnite in nine other ways.”

And then there’s this, about the Fortnite bananaman who briefly became the center of attention during the trial.