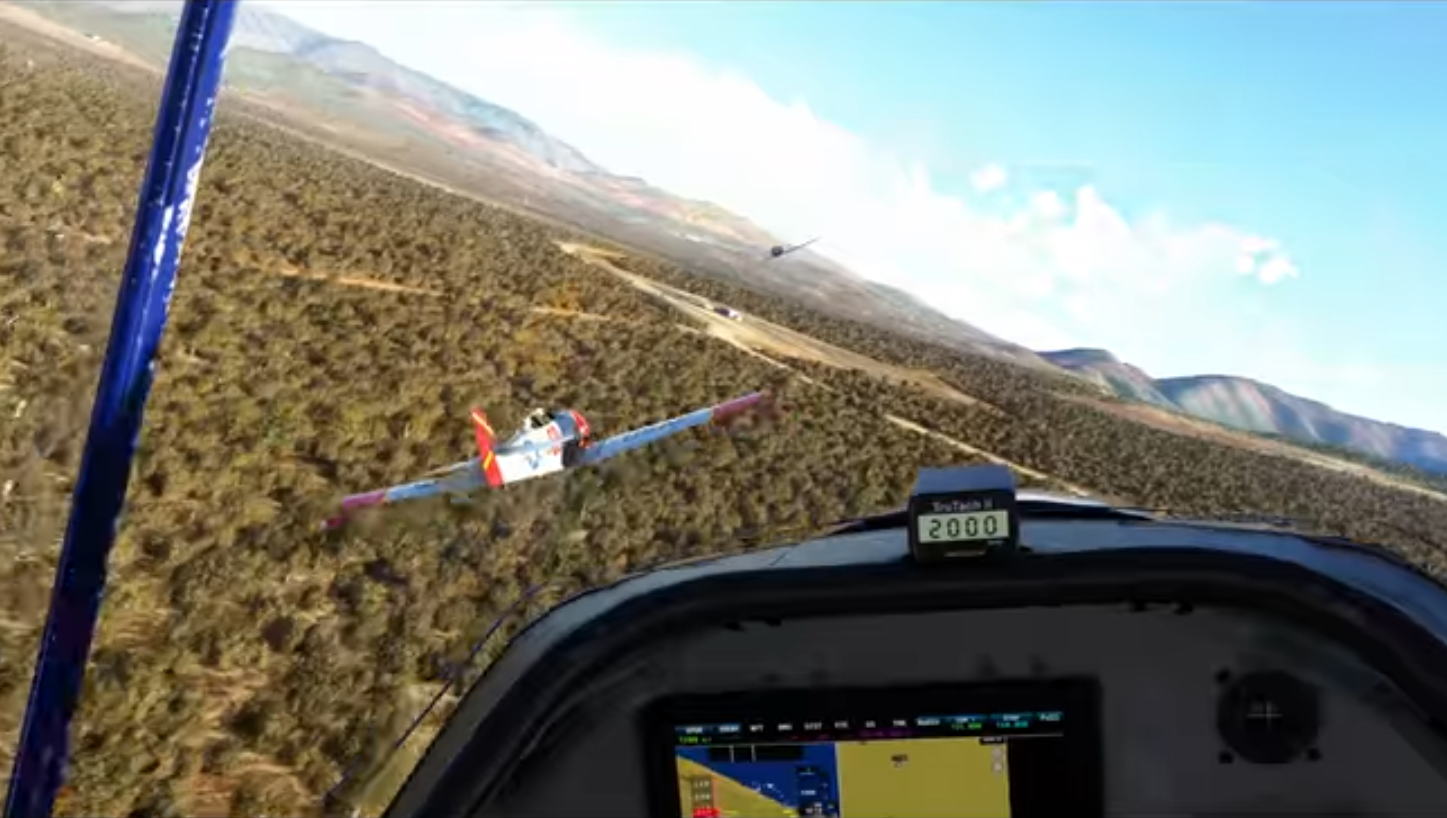 During today’s Xbox showcase, Microsoft Flight Simulator announced its first competitive mode: multiplayer racing. The game is partnering with the renowned Reno Air Racing Association to introduce the STIHL National Championship Air Races, which calls itself “the world’s fastest motorsport.” It’s true: The planes reach speeds in excess of 500 mph, which cars, for instance, are not known for doing.

Players will be able to race against friends and other pilots globally when the expansion releases this fall. Notably, all of Microsoft Flight Simulator’s expansions emphasise when they’re free, and this doesn’t, so it may not be.

A more imminent arrival is World Update 6, which will release on September 7 after a slight delay (it was originally going to release today). The update will improve Germany, Austria, and Switzerland with new imagery, high-res elevation maps, and 3D cities including Frankfurt and Wuppertal in Germany, Basel in Switzerland, and Graz and Vienna in Austria. There are new airports, including Lübeck, Stuttgart, Klagenfurt, and St. Gallen, as well as models of 100 “famous locations” including some pretty sweet-looking castles.

World Update 6 will also include new discovery flights, fresh landing challenges, and bush trips to showcase the region, and will be free for all players.