A familiar face returns in this new Battlefield 2042 short film 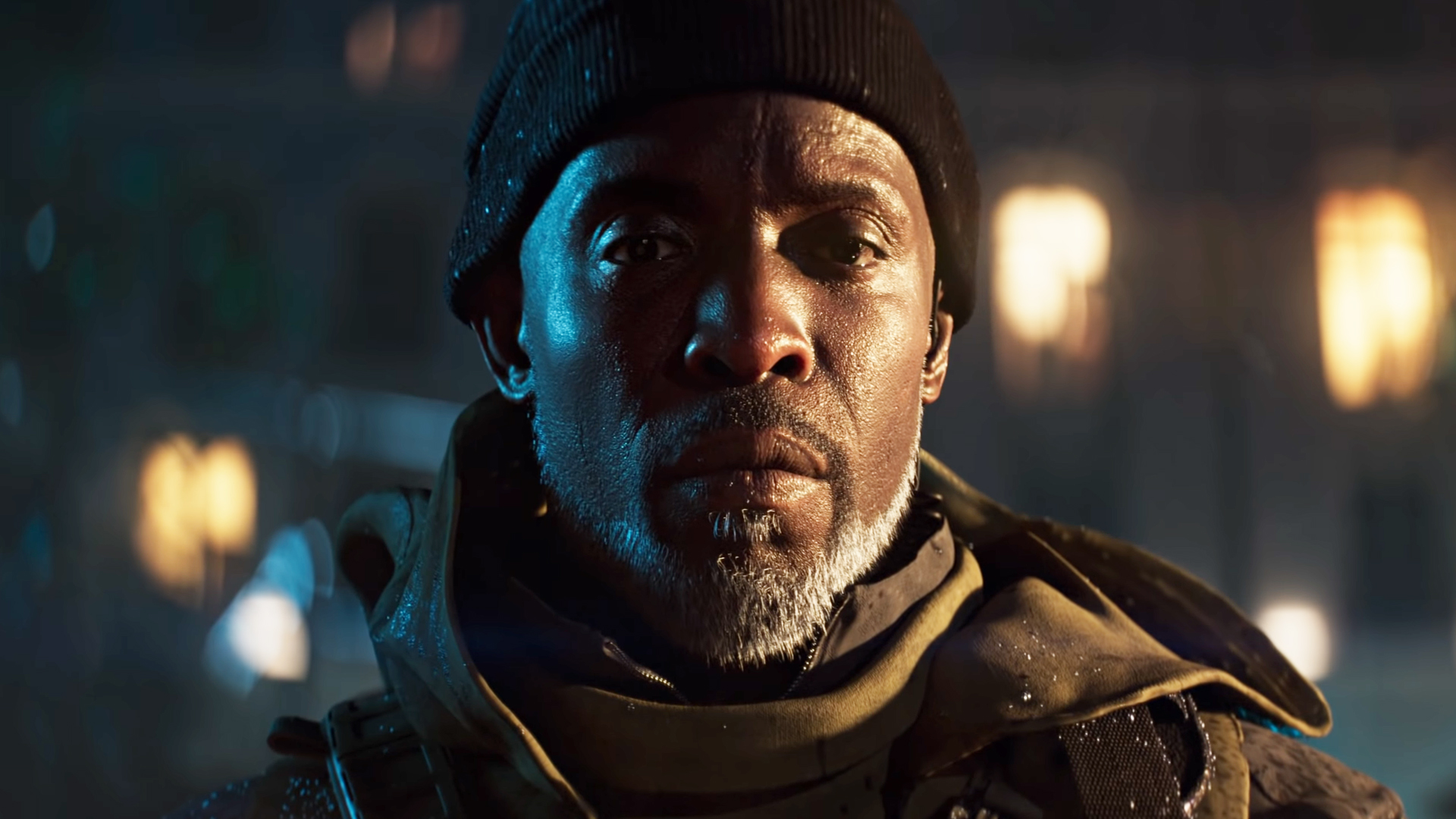 Battlefield 2042 is a near-future multiplayer shooter in which 128 players duke it out across a series of massive, destructible maps. The game isn’t out until October, but today EA released a short nine-minute film, titled Exodus, which reveals more about its world and story.

The film sees the return of Battlefield 4’s Kimble ‘Irish’ Graves, played by Michael K. Williams—y’know, Omar from The Wire. Graves is no longer a Marine, but a stateless soldier called a No-Pat. “Left behind, the displaced band together into ragtag fleets in search of safe harbour,” reads a story primer on the game’s official website. “The once privileged and the impoverished with backgrounds that are worlds apart, forced together, determined to survive.”

The movie is certainly cinematic, in the modern sense, with its blue-tinged colour grading and Hans Zimmer drones. As a piece of scene-setting for Battlefield 2042’s depressing near-future setting, it’s pretty effective. And if you want to know more about the No-Pats and the state of the world, check out this interactive map thing on the Battlefield website.